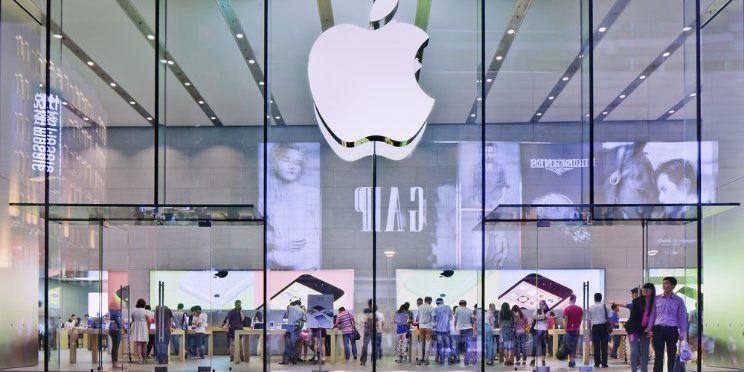 Intuition says that companies should live longer as well – particularly as there is increasing access to amazing technology, dynamic software, and a global workforce. There are many studies that offer an explanation for the dramatic decline in corporate life expectancy, citing factors that include:

What many of these studies don’t focus on our “soft” factors. For example, it’s hard to quantify the repercussions of poor customer service, but it can be equally devastating to a company. If anything, companies that don’t devote significant resources towards exceeding service expectations are in serious trouble.

An example of a company that “gets’ customer service is Ritz Carlton. There’s the famous story of a very sad little boy who left his favorite toy giraffe at a Ritz Carlton hotel. His father explained to him that the giraffe wasn’t lost but had “extended his vacation.” He called the hotel, and the staff immediately went to work. Not only did they find the giraffe; they also took a series of pictures of the giraffe partaking in its “extended vacation” at the pool, spa, etc. and then sent a photo album back for the boy, along with the toy. If you’re an upscale hotel chain that does not deliver comparable service, good luck trying to compete with Ritz Carlton!

Customer loyalty is another factor that might be hard to quantify but can be the difference between a company that makes it and one that doesn’t. Two great examples of companies that have built enormous client loyalty are Apple and Starbucks. Apple has an unspoken commitment to its customer base that it will always continue to innovate and deliver quality products and services that its clients will appreciate. This loyalty to its customer base has been reciprocated many times over. Likewise, Starbucks has made a commitment to make its customers’ experience as pleasing as it possibly can, by offering services like free Wi-Fi, comfortable couches, and a wide assortment of food offerings. The result here is the same as Apple.

It’s important to note that with both Apple and Starbucks, loyalty to their respective customer bases has not been built on low price points. They have grown and cultivated brand loyalty by understanding needs and delivering products and services that deliver on them.

Today’s enterprise needs to acknowledge the real danger of decreasing company life expectancy. An easy way to stay ahead of the curve is to focus time, energy and resources on soft factors like customer service and loyalty. Focus on these areas is a smart long-term strategy that can position a company for consistent growth.

Munawar Abadullah is the CEO of the ImpTrax Corporation, a NYC-based IT/Software company that provides full-service IT and network security solutions. You can reach out to him directly at Munawar.Abadullah@ImpTrax.com or learn more about ImpTrax at www.ImpTrax.com.